Lewy body dementia (LBD) or dementia with Lewy bodies (DLB) is a progressive brain disorder in which Lewy bodies (abnormal deposits of a protein called alpha-synuclein) build up in areas of the brain that regulate behavior, cognition, and movement. These Lewy body proteins are found in an area of the brain stem where they deplete the neurotransmitter dopamine, causing Parkinsonian symptoms. 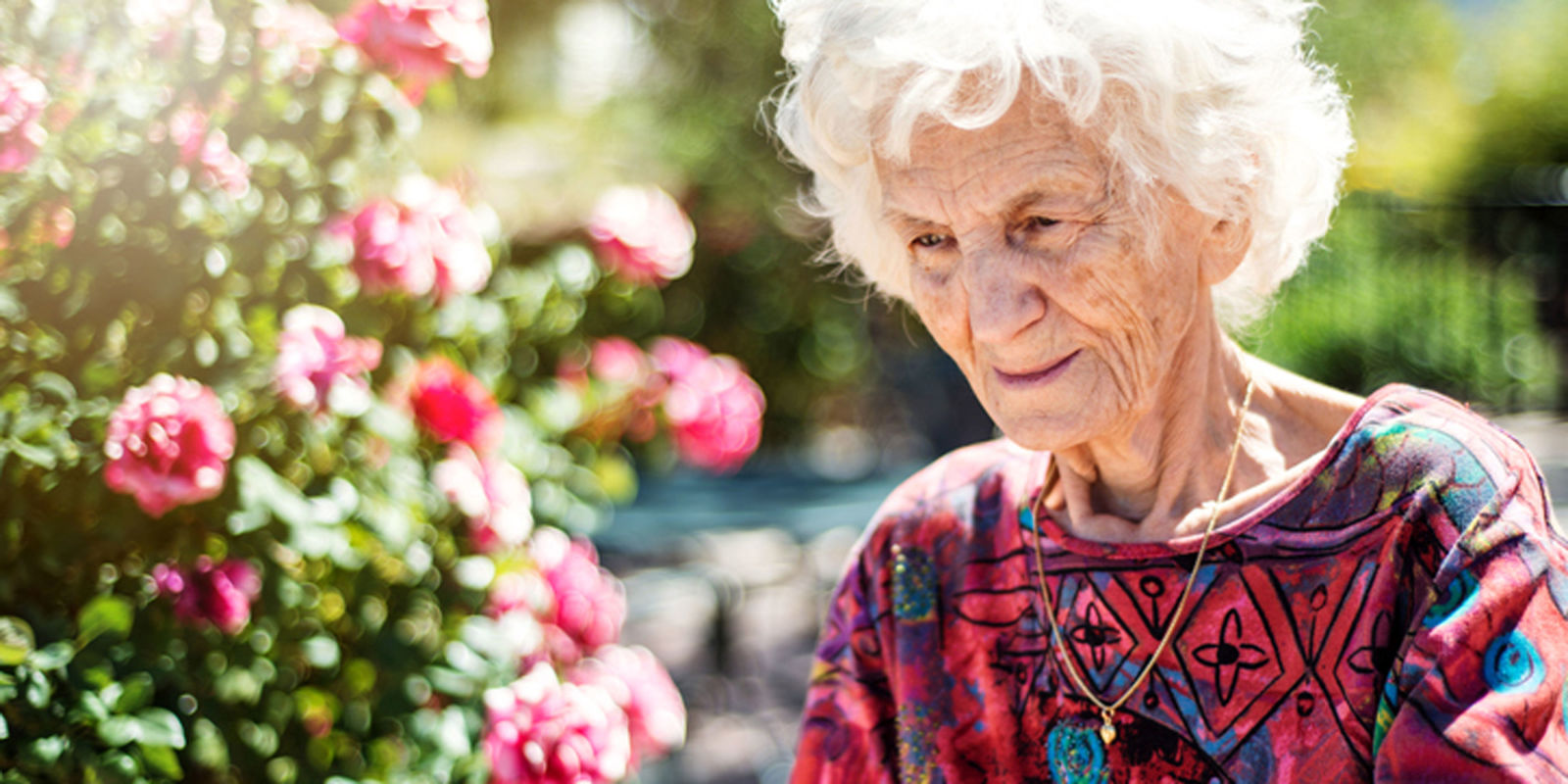 The hallmark brain abnormalities linked to LBD are named after Frederich H. Lewy, M.D., the neurologist who discovered them while working in Dr. Alois Alzheimer's laboratory during the early 1900s. A complex disease, LBD can present with a range of symptoms including problems with thinking, memory, moving, sleep and changes in behavior.

LBD also affects involuntary body functions, such as blood pressure and temperature regulation, and bladder and bowel function. Progressively debilitating, LBD can also cause people to experience visual hallucinations or act out their dreams. LBD impairs thinking, such as memory, executive function (planning, processing information), or the ability to understand visual information.

Most experts estimate that Lewy body dementia is the third most common form of dementia (after Alzheimer’s disease and vascular dementia), accounting for more than 10% of all dementia cases and affecting upwards of 1.4 million individuals in the U.S. alone. Since LBD symptoms can closely resemble other more commonly known diseases like Alzheimer’s and Parkinson’s, it is currently widely under-diagnosed. Diagnostic and treatment options vary depending upon symptoms displayed by the patient. Critical resources like the Lewy body dementia association provide helpful tips on how to manage adverse behaviors and outline currently available therapeutic interventions.